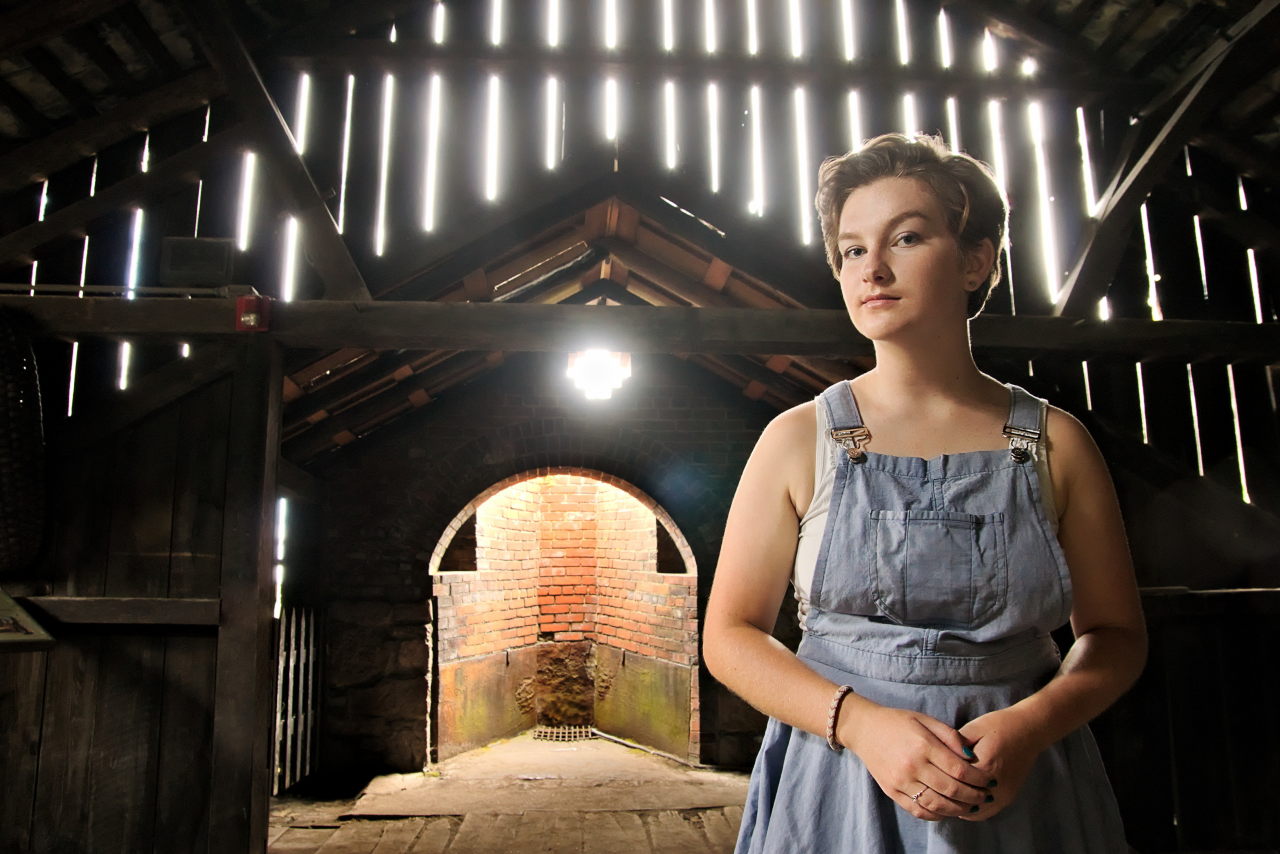 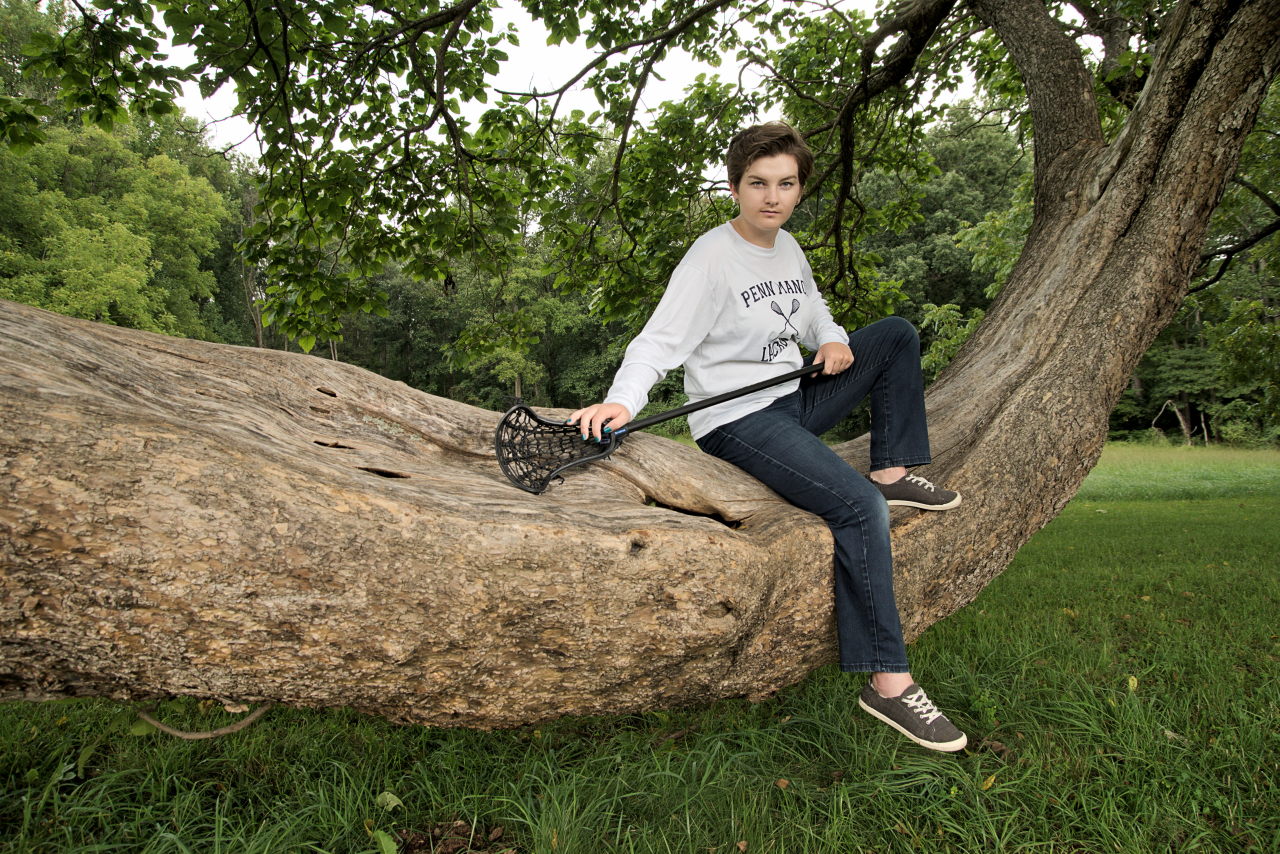 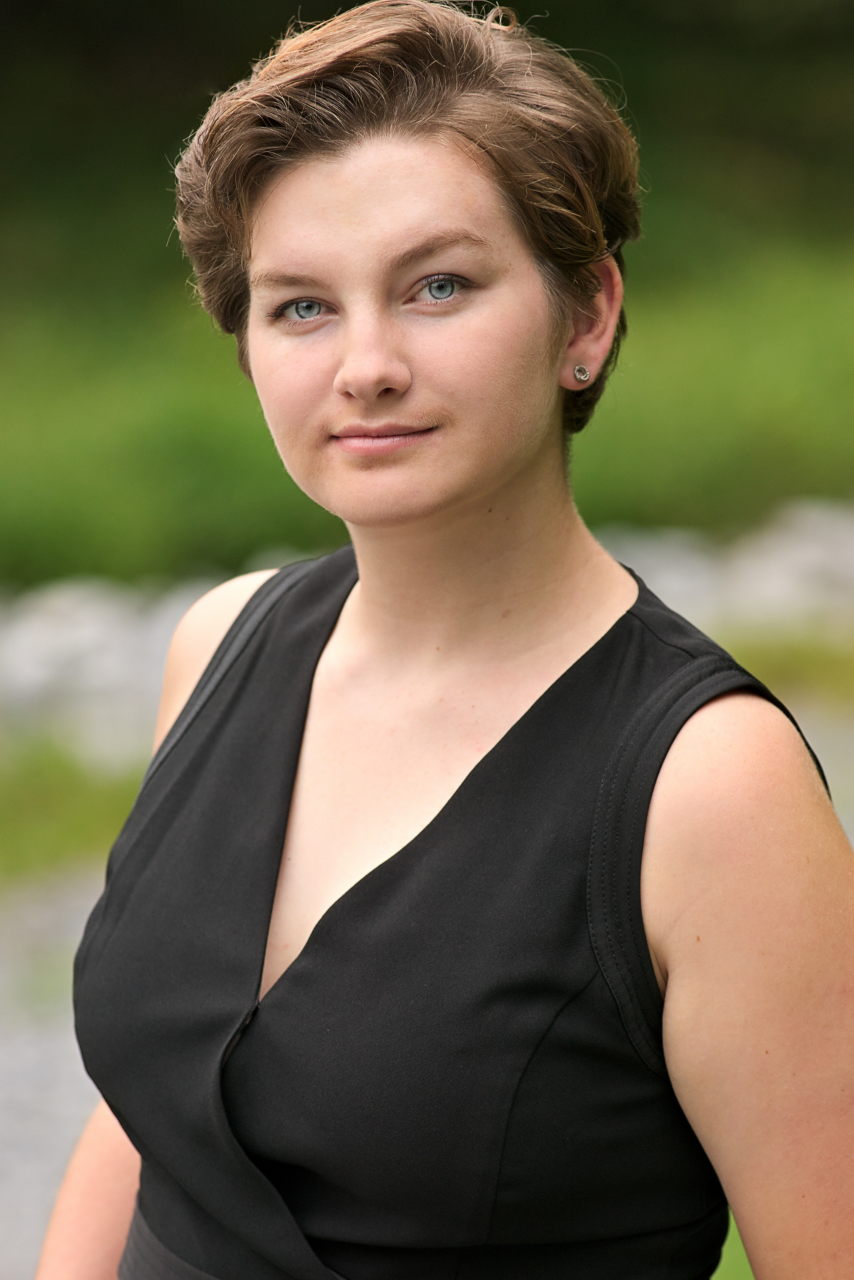 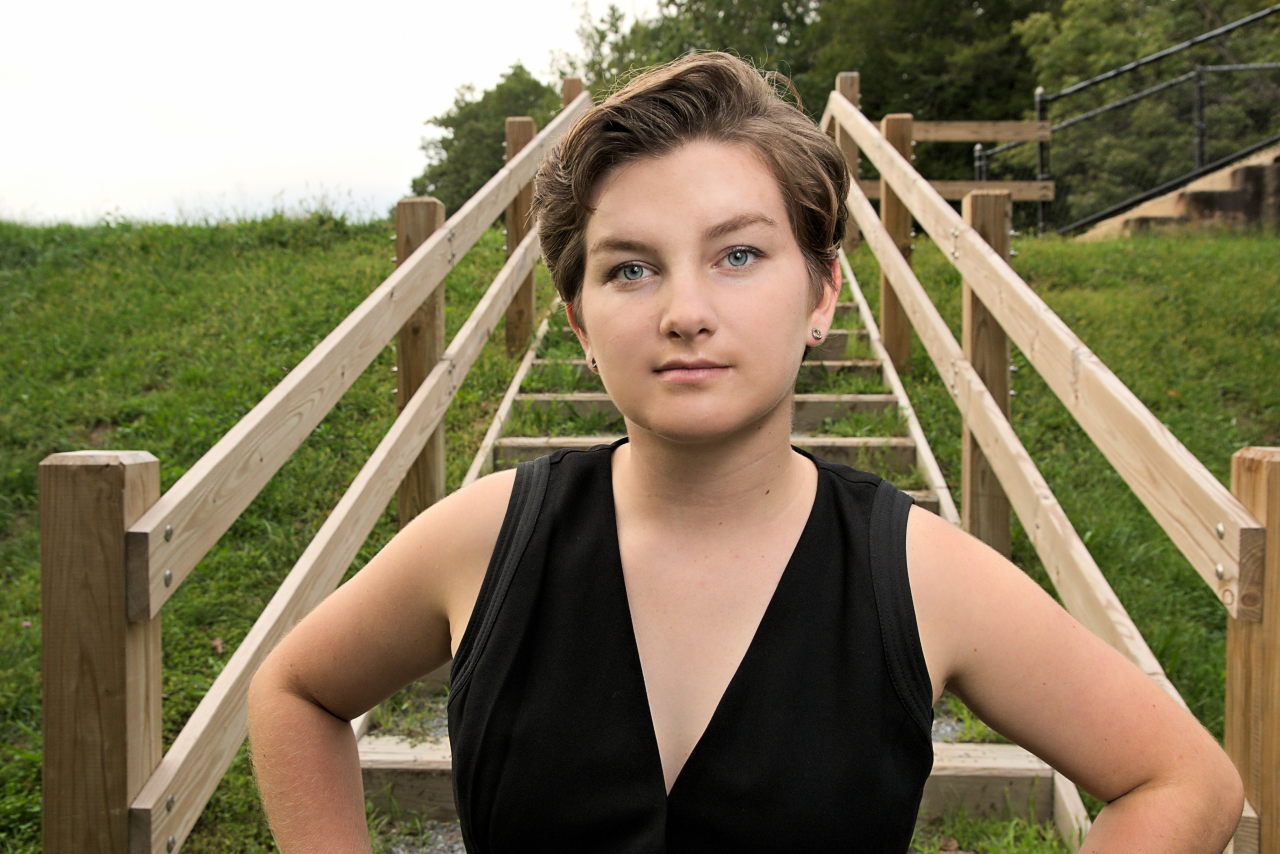 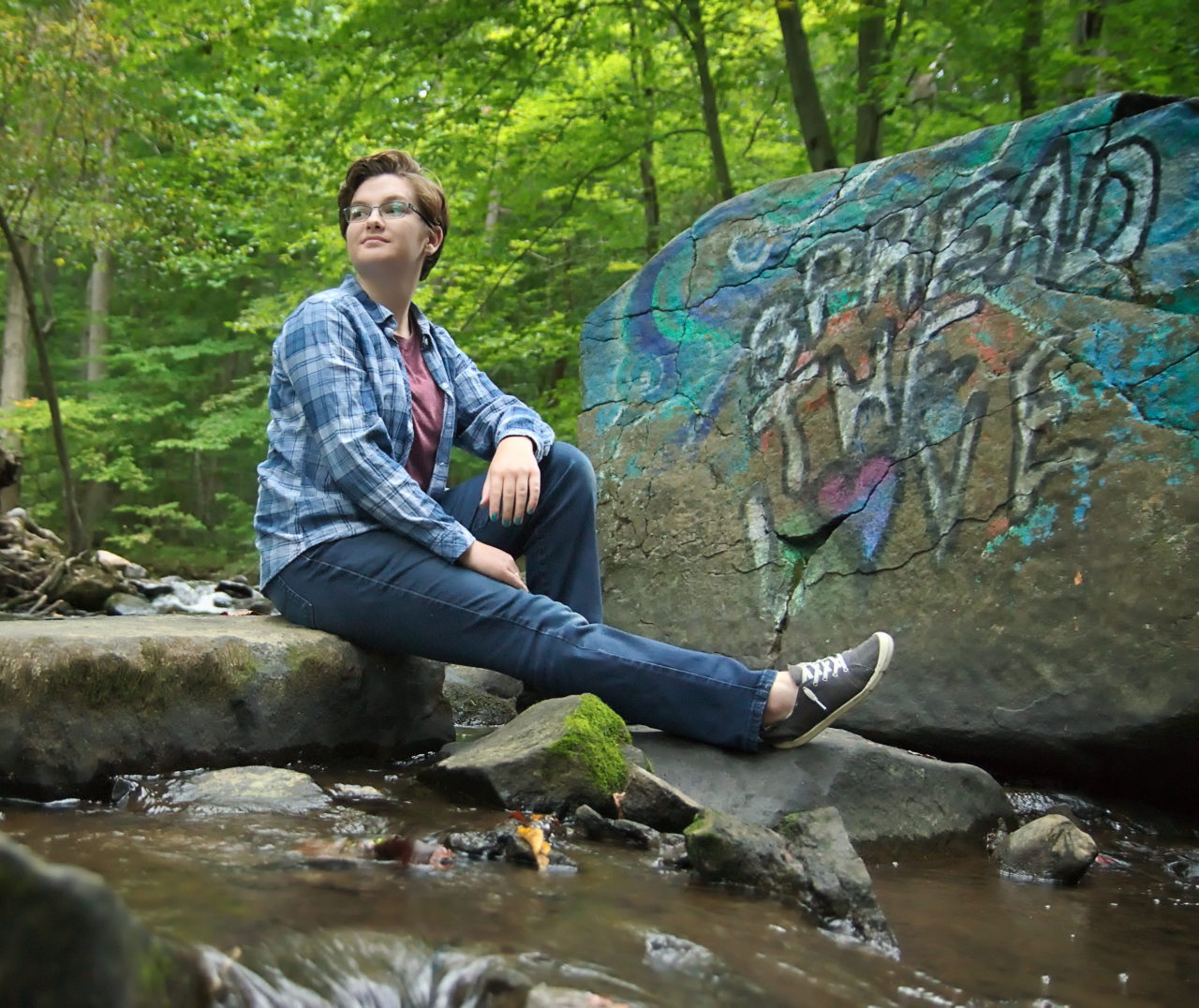 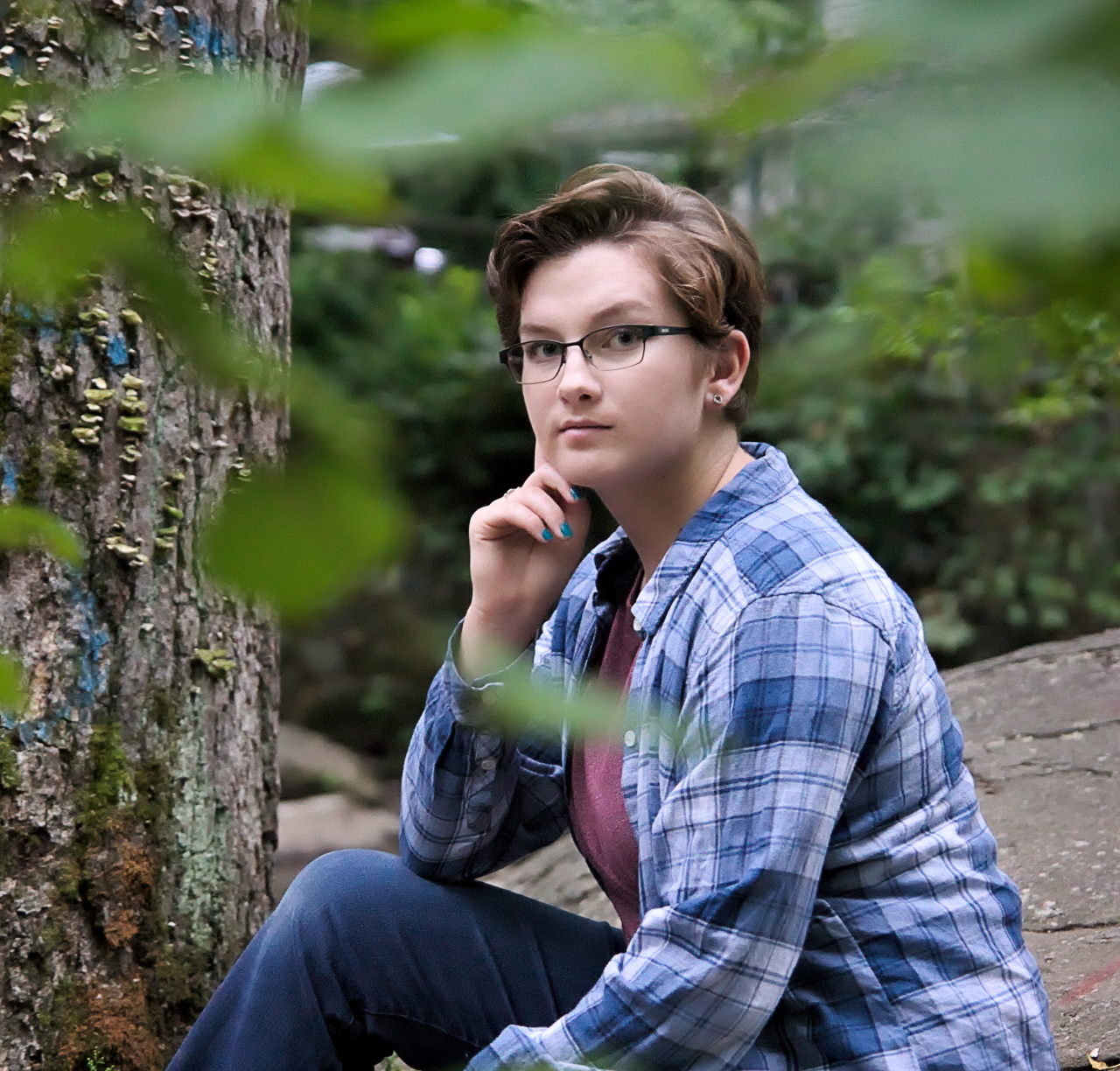 Right as we arrived for the softball game, the dark clouds started rolling in to the North. It looked like it might pass us by, so the coaches decided to wait it out a bit.

We took shelter in the nearby pavilion, but after about 20 minutes of still waiting and the storm having not even started dumping rain and hail on us, we ended up having to call it an postpone for another day. As the local Peter Parker, I got to photograph the recent meeting of the household superheroes. I like to enjoy many events with a camera in hand. When my brother and new sister-in-law, Matt and Jenn, asked me to photograph their wedding in the summer, I was very happy to do my part.

The rest of the photos are in the gallery, and they have been....for months.